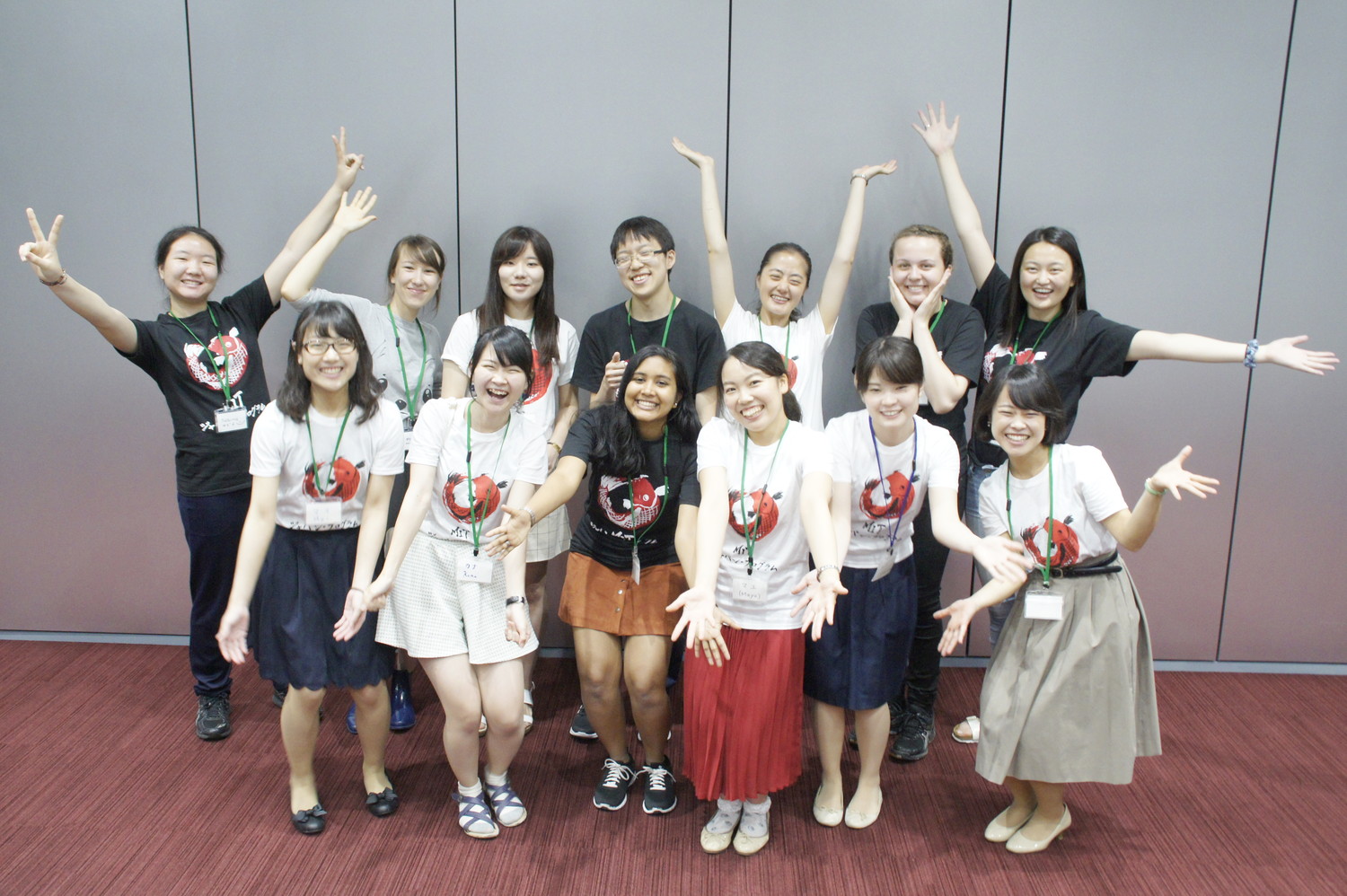 As part of Tohoku University’s on-going efforts to encourage women in science, the Center for Gender Equality Promotion (TUMUG) hosted its first collaborative project between the Science Angels and students from the Massachusetts Institute of Technology.
Titled “Let’s STEAM!” (referring to the acronym for Science, Technology, Engineering, Arts and Mathematics), the event was a morning of fun experiments with some 50 children led by seven Science Angels and six American students from the MIT International Science and Technology Initiatives (MISTI) programme.