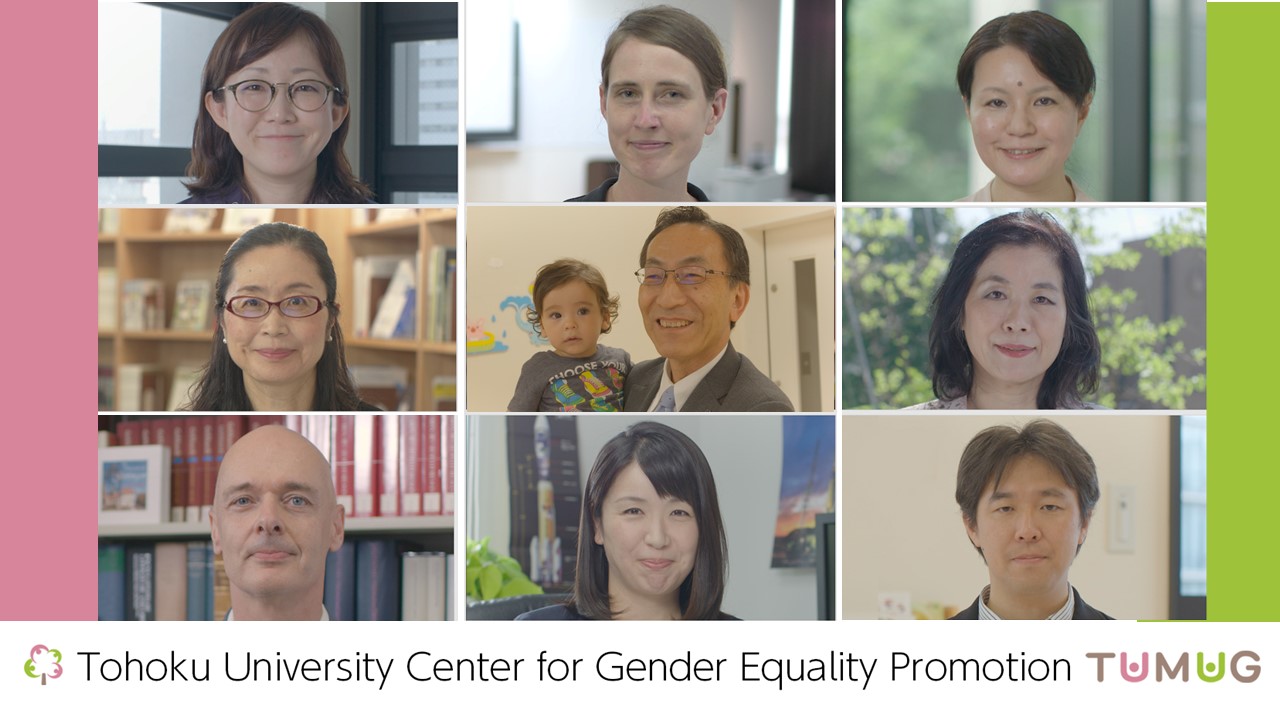 Since its founding in 1907, Tohoku University has recognized the importance of human resources. Established as the third national university in Japan, it was the first to accept female students in 1913.

Last year, it was among the first universities selected as a Designated National University by the Japanese government in recognition of its abilities to lead and shape global education and research.

Guided by its open-door policy, Tohoku University believes that equality, diversity and inclusion is integral to any successful research university. Together with the Tohoku University Center for Gender Equality Promotion (TUMUG) it works to address gender equality and diversify researcher resources.

TUMUG, for the Future! Promotion of Diversity at Tohoku University