About “Gender and Human Society”

Tohoku University offers General Education Classes “Gender and Human Society”. This class is organized by the Tohoku University Center for Gender Equality Promotion (TUMUG). We aim to create a sense of gender equality among young people in this class. In addition, as a basic liberal arts education, We hope this will be an opportunity for students to become aware of this issue and acquire their own ideas. Respect for diverse individuality is essential for the development of human society in the future. Therefore, people should be very concerned about their problems and be tolerant and humble to others.

Based on the dissemination of gender studies in the 2002 Tohoku University Declaration for the Promotion of Gender Equality, this lecture was initiated in 2003 under the leadership of Miyoko Tsujimura, a professor at the Graduate School of Law (Present Professor, Meiji University) and then vice chairman of the Committee for Gender Equality. Until 2013, the content focused on humanities and social science factors such as gender rights and the economy of an aging society with a declining birthrate, but since 2015 the content has been expanded to include natural science factors such as life, medicine, health, and science and engineering. In 2019, 15 teachers, including Professor Noriko Osumi (Vice President for Public Relations and Promotion of Diversity), Chair of the Committee on Gender Equality, gave lectures on a variety of gender issues in modern society, including LGBTQ +/SOGI, diversity, and innovation.

High Evaluation of This Lecture 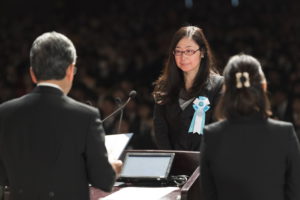 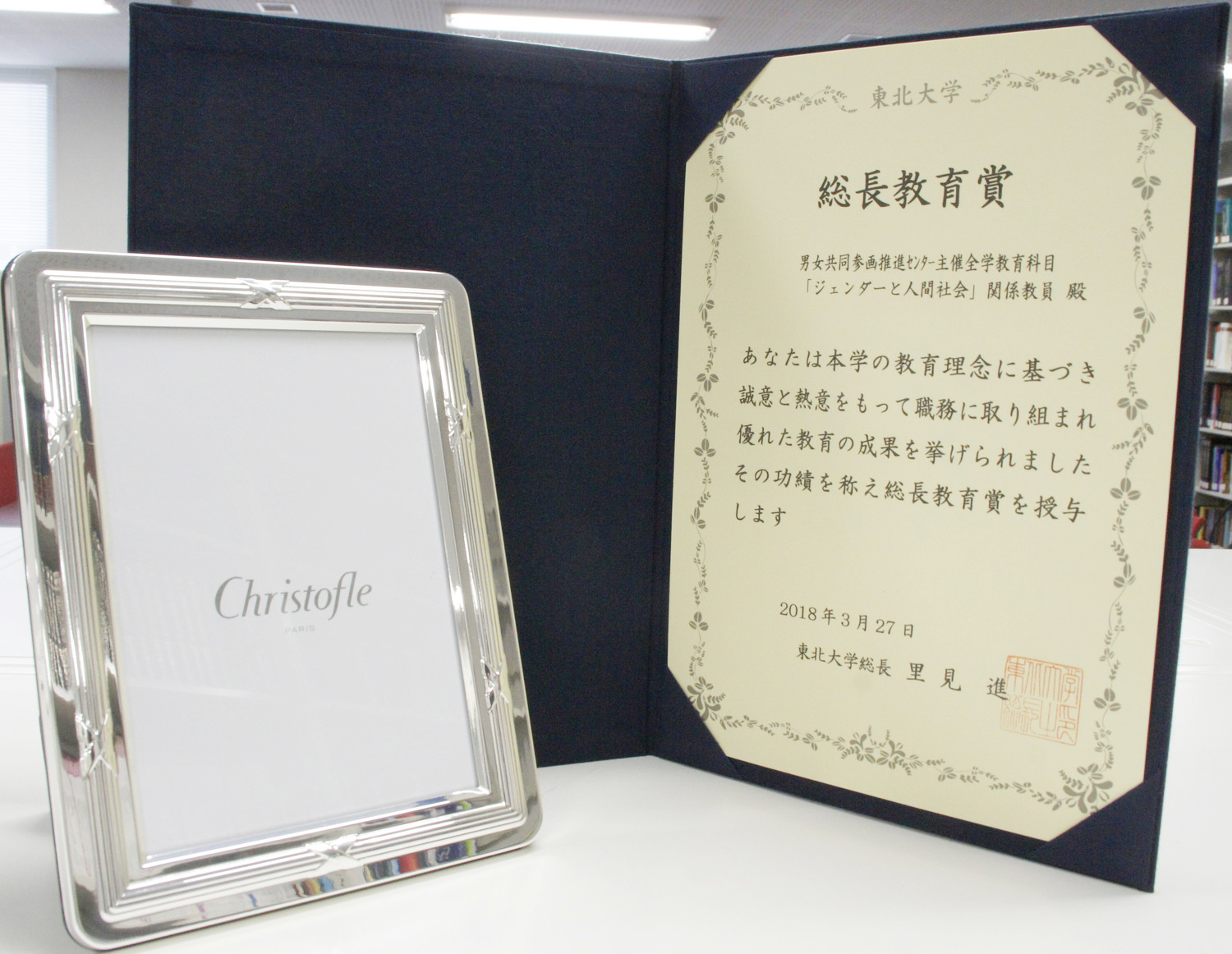 The purpose of this class is to introduce diverse views on gender and to raise students’ awareness of gender issues in modern society. This class is conducted in an omnibus format.